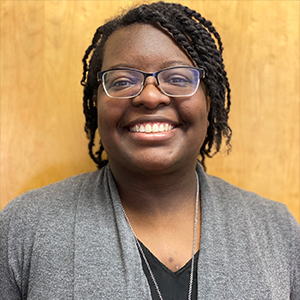 Ahnna Lise Stevens-Jennings received her Master of Divinity degree from Wesley Theological  Seminary in 2016. She received bachelors degrees in religion and history from Emory & Henry College in 2012, which is where she found her passion for the intersection between social justice and faith focusing on issues of race, class, gender, and sexuality.  She has served as a preaching team member and worship leader at National United Methodist Church in Washington, D.C. and as the Director of Youth Ministries at Aldersgate UMC in Alexandria, Va. Ahnna Lise was a contributor for Patheos; Emerging Voices, and a host for the Colloquy Interrupted Podcast. She  is a self-proclaimed nerd who loves tabletop role playing games like Dungeons & Dragons, comic book conventions, cosplay, crafting, art, and cats. She and her husband Garth have a cat named The Viscount  Mortimer DeFloof, aka Mort, and a rat named Pepper.